Save the Date! The 2nd Annual Royal LePage Salmon Derby is set for June 10, 2017

The date is set for the 2nd annual Royal LePage Advance Salmon Derby! Last year was such a great turnout, this year will be even better! Dont forget to mark your calendars and tell your friends! More info to follow at https://www.picatic.com/royallepagederby and on Facebook at https://www.facebook.com/events/1193741920680810/

We are so excited to get the planning underway for this years event and to make it even bigger and better than last year! Help us get the word out by sharing the link on facebook ~

Wishing everyone a Happy Thanksgiving

Home buyers should expect tougher mortgage rules to kick in as early as November 1 of this year.

In an announcement released today by the nation’s financial regulator, banks and lenders that offer mortgage financing will face stricter regulations and this will translate into tougher lending rules for home buyers.

“These changes aim to reinforce the need for banks to exercise prudent underwriting and proper due diligence when originating insured mortgages,” the Office of the Superintendent of Financial Institutions (OSFI) said in a statement. OSFI continued by stating: These proposed changes to mortgage lending “reflect the changing risks in the Canadian mortgage market.”

In the last year, policymakers have warned that Canada’s housing market is overvalued in some cities, such as Vancouver and Toronto. As such, the current Liberal government has been keen to limit taxpayer exposure to any potential price correction and real estate market downturn. For months, Federal Finance Minister Bill Morneau and the government-owned mortgage insurer, Canada Mortgage & Housing Corp. (CMHC) have been floating the idea of prompting lenders to hold more capital for residential mortgages to protect against defaults.

Taxypayer will be less exposed

The aim of these new regulations is to put more of the onus on banks. By requiring lenders to hold back more money in their own reserves—to cover potential defaults, should markets correct and prices fall—OSFI is reducing taxpayer’s risk at having to cover a shortfall and putting more responsibility on mortgage lenders.

Under current guidelines, banks and mortgage lenders are required to maintain a certain amount of capital to back mortgages offered to home buyers, as well as to comply with OSFI risk-mitigation rules. Under the proposed new rules, OSFI will demand that banks increase how much capital they hold to cover mortgage currently in the market. And, if OSFI finds that a lender isn’t following these new policies, it may reconsider the lenders mortgage insurance.

The move is part of an international effort to shore up financial markets and to protect taxpayers and economies from the devastating impact of over-leveraged financial institutions. (This is in direct response to how badly the American banking system was hit during the 2008/2009 financial crisis.)

How it will impact the Canadian home buyer

As a federal regulator, OSFI’s requirement will impact banks and lenders across Canada. This means buyers in all market will feel the impact of these changes, not just home buyers in hot markets, such as Toronto and Vancouver.

Banks and mortgage lenders will pass down the extra costs of these stricter regulations to the end user. This is done by either increasing mortgage rates or implementing tougher lending requirements for those applying for a mortgage.

For the average Canadian home buyer, then, this could mean that as early as November, it will either be:
→ harder to get a mortgage
→ mortgage rates will start to rise (even slightly)
→ or you won’t qualify for as large a mortgage as you would’ve prior to these new rules.

When will tougher rules take affect?

Today’s announcement of the proposed new mortgage guidelines comes after more than six months of private consultations between OSFI and the banking sector. Now the public and other stakeholders have until October 18 to submit comments before any of these new guidelines take effect. Then the implementation of new mortgage rules will be phased in—some lenders, with a fiscal year-end of October 31, will need to enforce these stricter mortgage rules starting November 1, 2016, while lenders with a fiscal year-end of December 31, will enforce the new rules as of January 1, 2017.

But don’t expect changes in the mortgage or residential real estate market to stop here. This week, Morneau mentioned that additional measures may be needed to manage the risks associated with the “highly charged” Vancouver and Toronto housing markets. 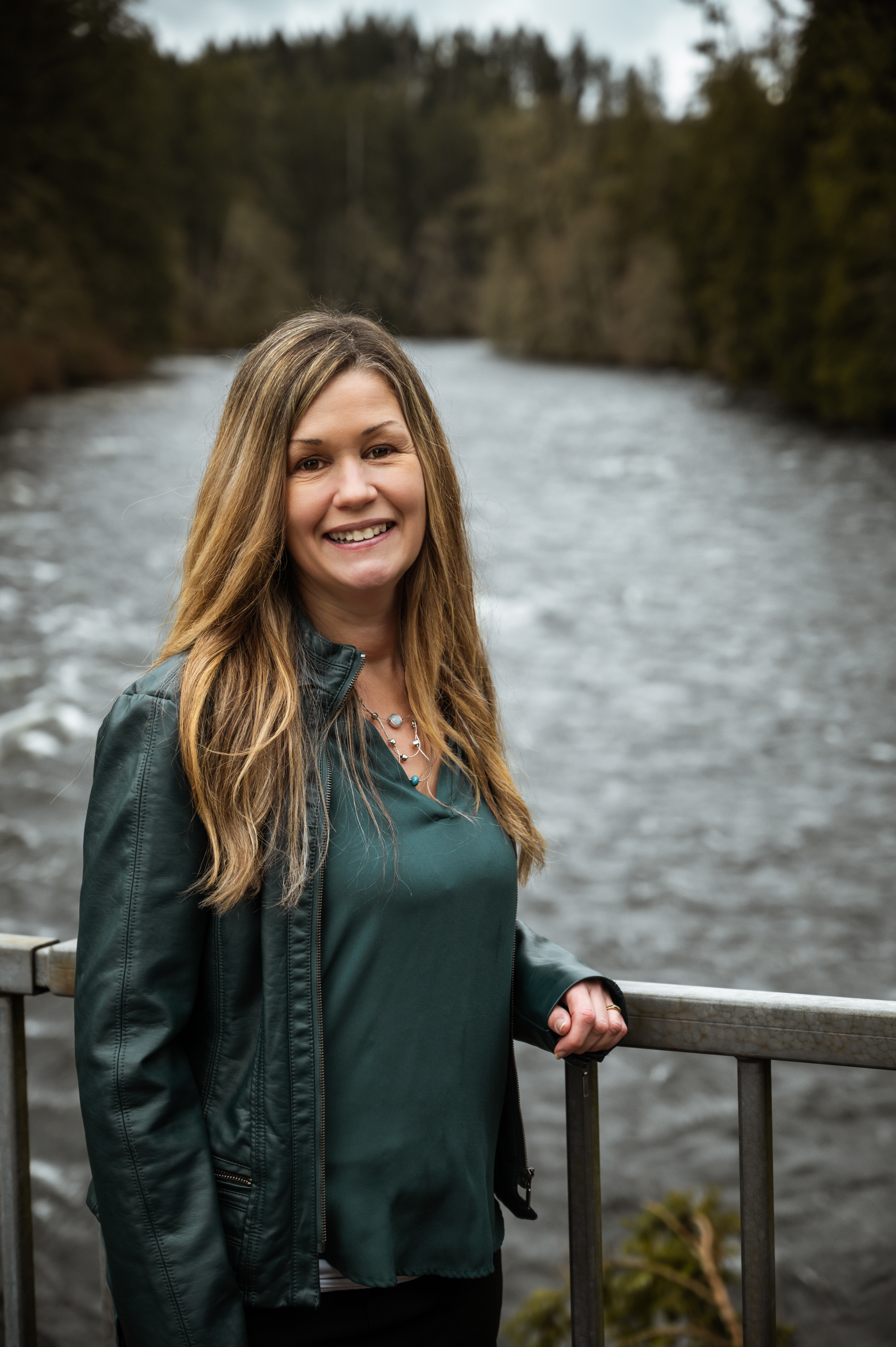 Let's discuss your next home sale or purchase, with no obligation.

972 Shoppers Row , Campbell River, BC, V9W 2C5 Cell: 250-202-7253, Office: 250-286-3293, joannemillar@royallepage.ca
Powered by myRealPage.com
MLS® property information is provided under copyright© by the Vancouver Island Real Estate Board and Victoria Real Estate Board. The information is from sources deemed reliable, but should not be relied upon without independent verification.